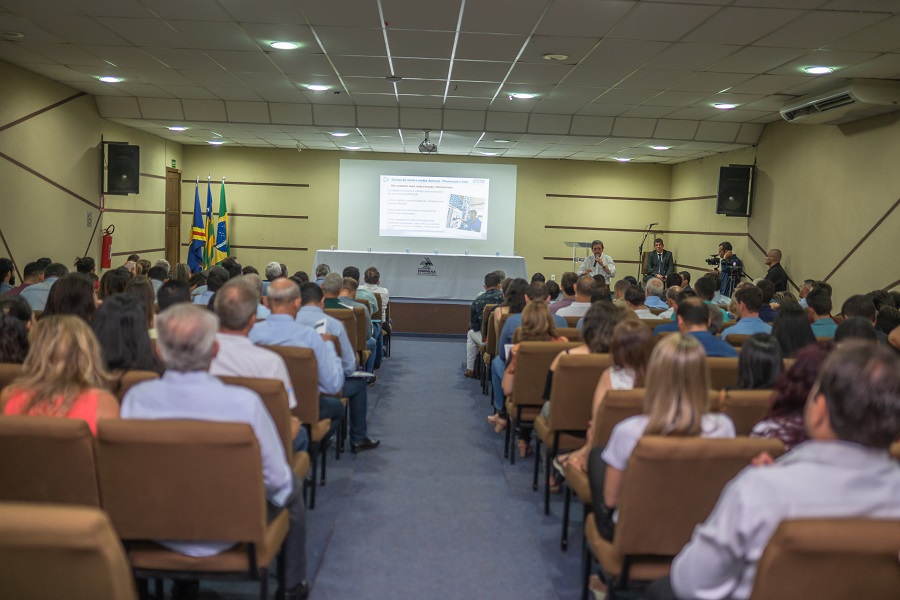 Leaders of labor unions and workers federations expressed, on Thursday, 17th, deep concern about the scenario of job cuts in industry in State of Goiás during the third seminar of the Movement for Defense of Development and Jobs, held in Goianésia.

“The businessman from Goiás, who generates jobs, is being treated as a bandit in Goiás,” said Reginaldo José de Faria, president of the Anápolis Metalworkers Union (SindiMetana). Faria refers to initiatives by the Legislative Assembly against tax incentives, a mechanism that, for him, aims to attract more investment to the state, generating more jobs and making companies more competitive in the national and international markets.

“Back in Anapolis Caoa is shifting its investments to Sao Paulo and reducing production here. They had a project to generate more than 300 new jobs in Anápolis, but with the current scenario, they preferred to deploy in the new factory in Sao Paulo,” said the unionist.

President of the Federation of Salaried Rural Workers of Goiás (Fetaer-GO), José Maria said the bases are worried about the closing of vacancies and cited the sugar and alcohol sector as an example. “Most of the Goiás mills are in a delicate situation, due to the fuel price policies, and still the taxes are going to increase for the sector. This will generate the need to cut even more costs and it will be tougher to us, workers,” he said.

The event, held in the auditorium of the Evangelical College of Goianésia (Faceg), brought together more than 200 people, including political authorities, business leaders and representatives of more than 30 entities from the business, workers, cultural, universities and civil society segments to formulate proposals for the economic and social growth of the State.

Federal Congressman Francisco Júnior (PSD), a representative of Goianésia in the House of Representatives, considers it unfair that the government says that the State fails to gain from incentives. “They are doing the wrong math. They are confusing investment with spending. The discussion has to be upon results. And the truth is that the State of Goiás has made a big leap in recent years, motivated by tax incentives,” he stated.

The president of the Goiás Pro-Industrial Development Association (Adial), Otávio Lage de Siqueira Filho, cited as an example Rio Verde and Anápolis, which had its economic reality transformed through tax incentives. The businessman made a point of stating that the move is not against anyone, but in favor of Goiás. “We want to see the State growing, giving these people employment conditions,” said Otávio Lage Filho, pointing out that the uniqueness of the union between so many segments around a single cause. “We are leaving the mark of dialogue,” said the president of Adial. 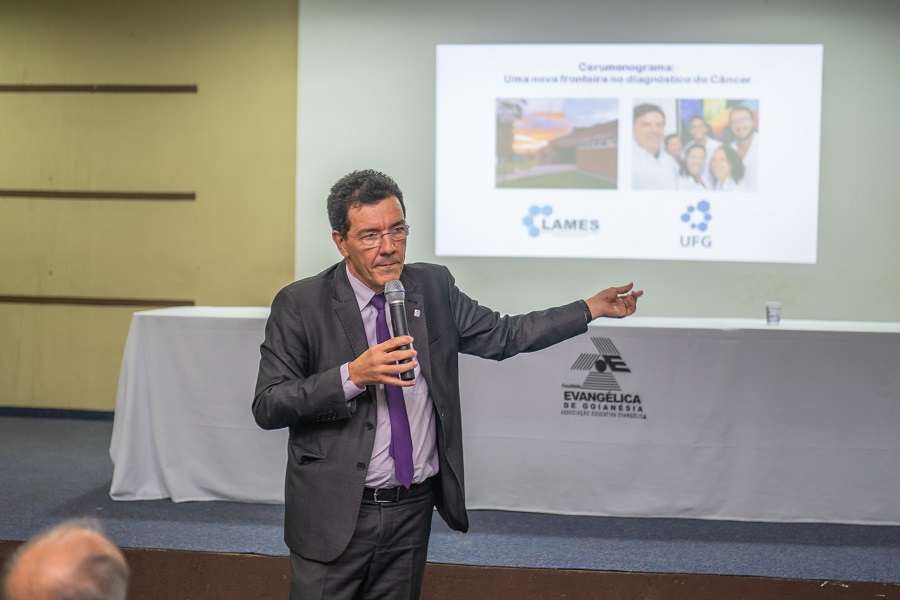 One of the seminar's speakers, the rector of the Federal University of Goiás (UFG), Edward Madureira - who is a native of Goianésia -, offered to the Legislative Assembly and the State Government the structure of the University so that economic demands and public policies are defined through scientific studies.

“The university is all about that. We can put our staff to make a deep, technical diagnosis of the impacts of investment attraction policies and, from this, help the State make the best decisions, without any guesswork,” said Edward, who also advocated more investment in the promotion of researches.

The Government needs to use science and technology to drive development," he suggested, pointing to comparative data from South Korea and China that reassure that the more the country invests in research, the better the economic results. His data also showed that Brazil invests very shyly and has been following a downward trend in these investments.

Director of the Evangelical College of Goianésia, sociologist José Mateus dos Santos, in his lecture, cited the colleges in general as promoters of opportunities, qualification and employment. He said the State is rich in potential, such as water supply, fertile soils, but entrepreneurs face enormous challenges such as heavy tax burdens, fragile power system, infrastructure still lacking and political crises that hamper development.

Union of workers and entrepreneurs is praised 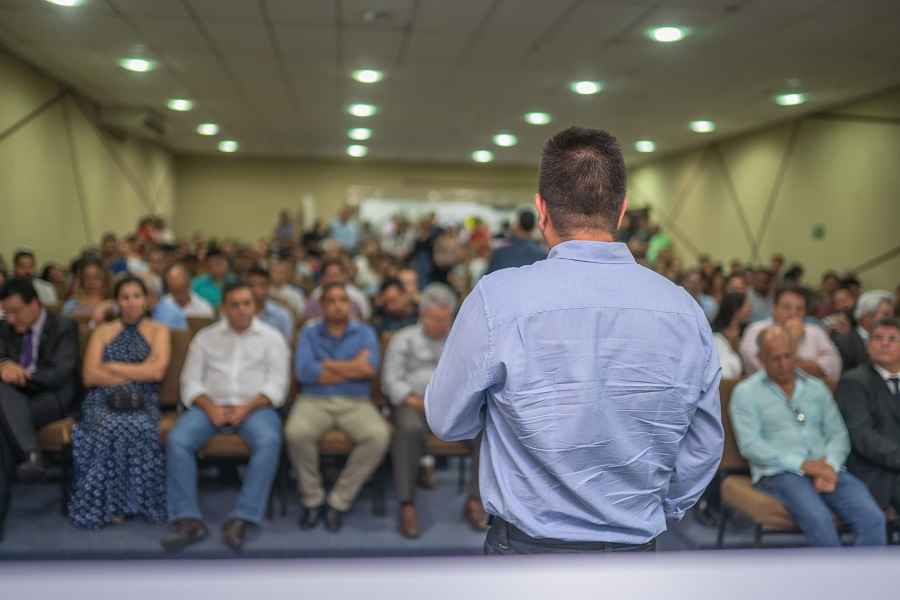 It is being repeated like a mantra in the seminars of the Movement for Defense of Development and Jobs - in Rio Verde, Anápolis and, lastly, Goianésia - that it is necessary to join forces among all entities, including the public sector, so that the State can produce good news in the economic field from next year.

“We have to save our State and that will only happen with this mobilization of businessmen, entrepreneurs, unions. We have to unite all segments and show that it is better to have a worker than a beggar. And to have work, it is necessary for the State to continue developing,” said the Mayor of Goianésia, Councilman Múcio Santana.

Representative of Goianésia in the Legislative Assembly, Congressman Helio de Sousa (PSDB) praised the initiative to seek joint solutions. “I congratulate the businessmen of Goiás, with the certainty that this is the path we have to follow and we have to look for. And the Legislative Assembly will not fail to fulfill its role and will allow the State of Goiás to leave this intermediate phase, which is a semi-industrialized State, to be a State that can industrialize all its raw materials processes,” he said.

“We are living something unprecedented in Goiás: for the first time employers and workers joined hands for one purpose, which is to produce more and have a job to support our family,” said Reginaldo José de Farias, a metallurgical leader in Anapolis.