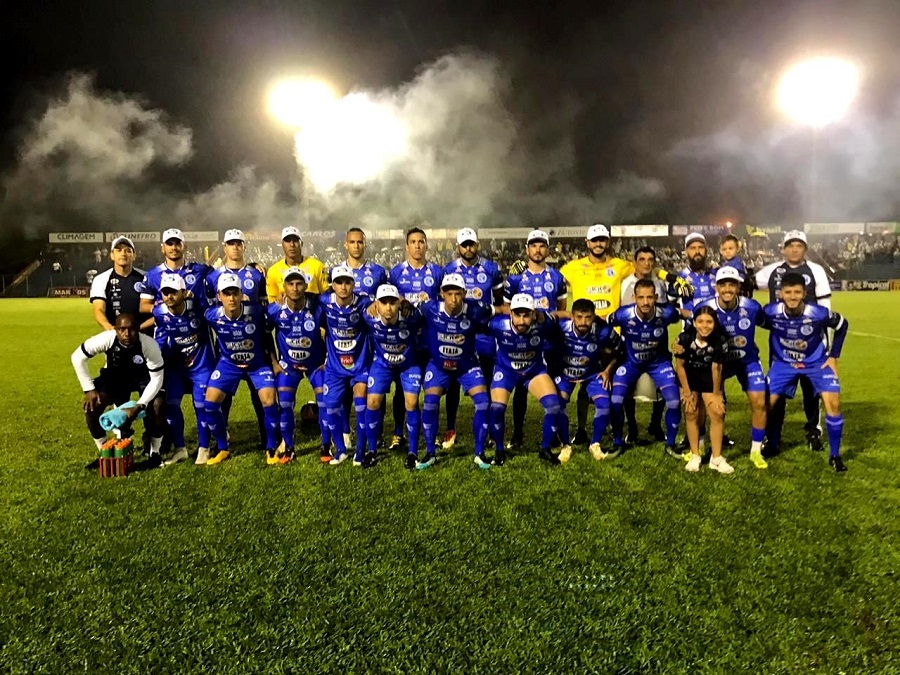 Jalles Machado has a tradition of investing in sports, both professional and amateur, not only in Goianésia, but throughout the region. The company sponsors Goianésia Esporte Clube and Jaraguá, soccer teams from São Patrício Valley that compete in the A series of the Goiás Soccer Championship.

Goianésia soccer team prints the brand Açúcar Itajá on the front of its shirt. In turn, the Jaraguá soccer team displays the logo on the shorts. It is a partnership that pays off for everyone. “The company wins by associating its brand with sport and helping to promote the region. Teams win by having more resources to defray expenses. And what wins the most are the cities, with important games, an option of more fun”, explains the CEO, Otávio Lage de Siqueira Filho.
This year, the fans of both clubs will have the opportunity to watch the two Goiás teams from A Series of Brazilian Soccer Championship – Goiás and Atlético - playing in its stadiums, the Valdeir de Oliveira team, in Goianésia and Amintas de Freitas team, in Jaraguá.
In addition to sponsoring professional soccer teams, Jalles Machado also helps to foster grassroots sport. The company maintains a soccer school for children and teenagers, which works at the Associação Esportiva Jalles Machado.
The soccer school serves 200 students, from 06 to 15 years old. “It is a social project that teaches, through soccer, important lessons, such as teamwork and the importance of sports. But we have already highlighted some talents that went to professional clubs”, points out the project coordinator, Devarley Ricardo. 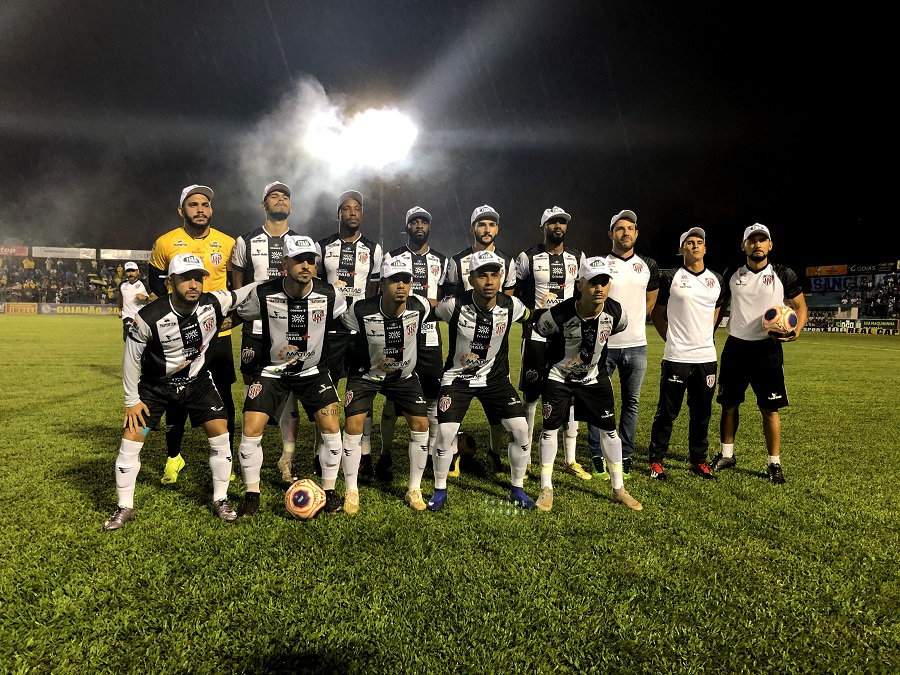 Goianésia vs. Jaraguá
Match held on Wednesday night (29), in Valdeir de Oliveira, valid for the third round of the Goiano Championship of Series A, put Goianésia and Jaraguá face to face. The two teams have at least two aspects in common: both represent the São Patrício Valley and have as one of the sponsors Jalles Machado Company.
On the pitch, Jaraguá won 2-0, in the game that went down in history as the first game of this century between two teams from São Patrício Valley in the elite of the Goiás Soccer Championship.
Present at the stadium, the CEO of Jalles Machado was surprised by the quality of the teams. “What we saw here today was a great soccer game. I'm sure that Goianésia and Jaraguá soccer teams will go far in the competition”, he said. 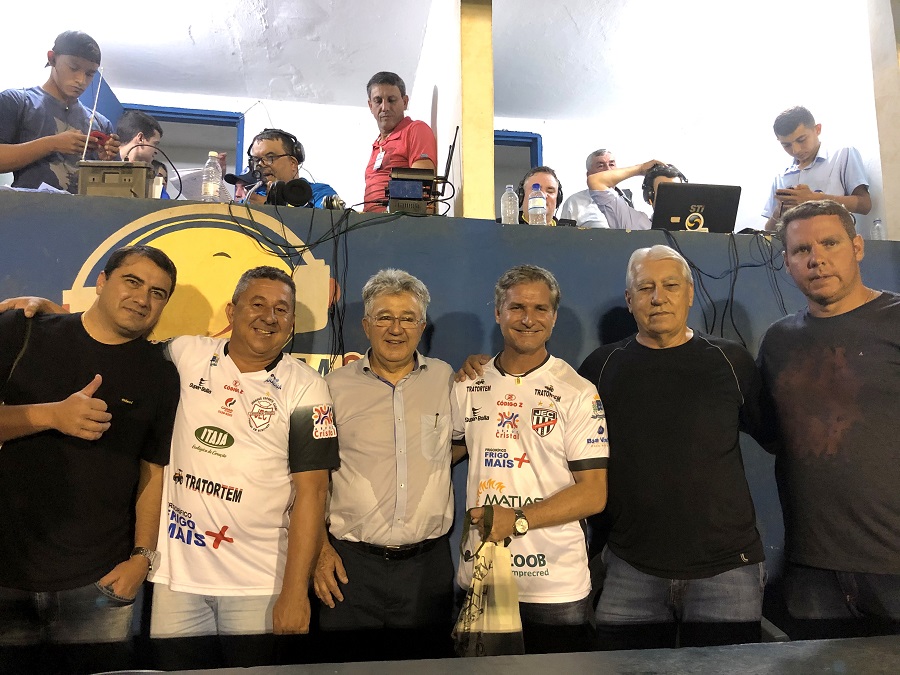