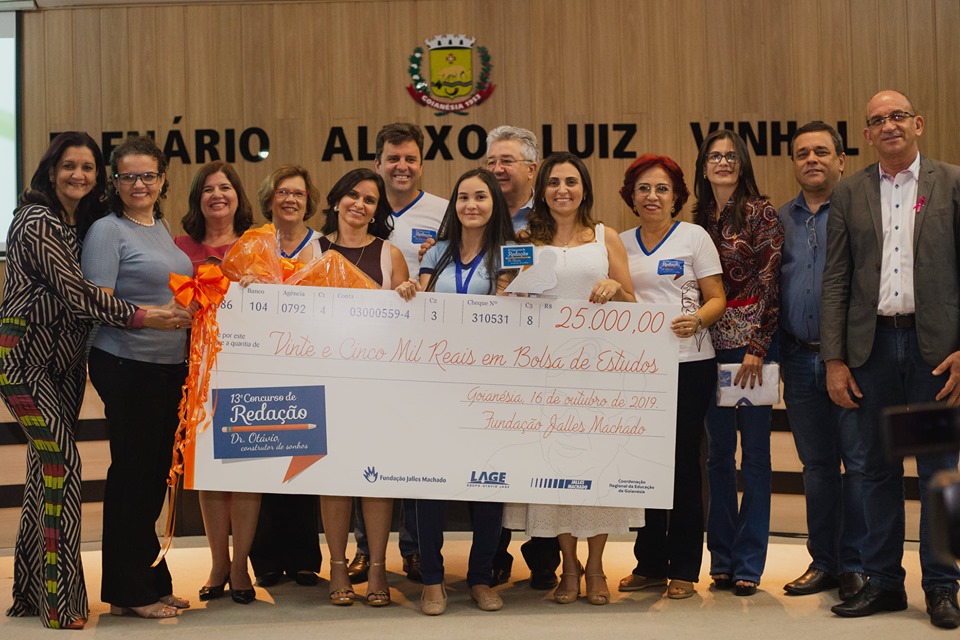 Jalles Machado Foundation, in partnership with the Goianésia Regional Education Coordination (CRE), promoted, on October 16th, the awards ceremony of the 13th edition of the Essay Contest Dr. Otávio, Builder of Dreams. The event, held at the Goianésia City Council, was attended by 9th grade students and Portuguese Language teachers from Goianésia schools.

The authors of the ten essays that achieved the highest marks in the evaluation, with medals and t-shirts, were awarded. The student Heloisa Oliveira, from Maria Immaculada School, was the big winner and won a scholarship worth 25 thousand reais.

She has revealed that she intends to study psychology and, with the prize money, her dream is closer to come true. Humble, she made a point of sharing the merit of the conquest. “I feel a lot of joy. Not only for my victory, but for my school, which worked very hard. Teacher Selma gave it all for us, we got together and fought hard,” she said. For guiding the winning essay, Professor Selma won a notebook as a prize.

“The contest is a way of honoring our father, Otávio Lage, who always believed in education as the best way to transform society. Through reading and writing, it also encourages students to seek more knowledge. In all these years, the scholarship has already made a difference in the formation of several students,” says the President of Jalles Machado Foundation, Otávio Lage de Siqueira Filho.

The Mayor of Goianésia, Councilman Múcio Santana, attended the ceremony. “This contest is a very important initiative to encourage education in our municipality. So the councilors will donate from their own pocket 1,500 reais to the second place and 500 reais to the third place,” he announced. 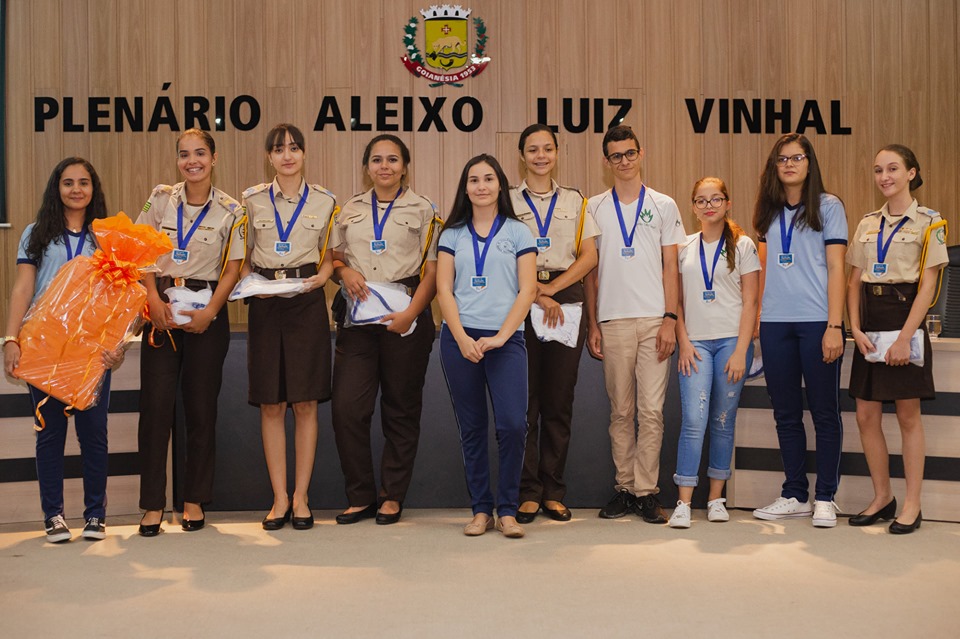 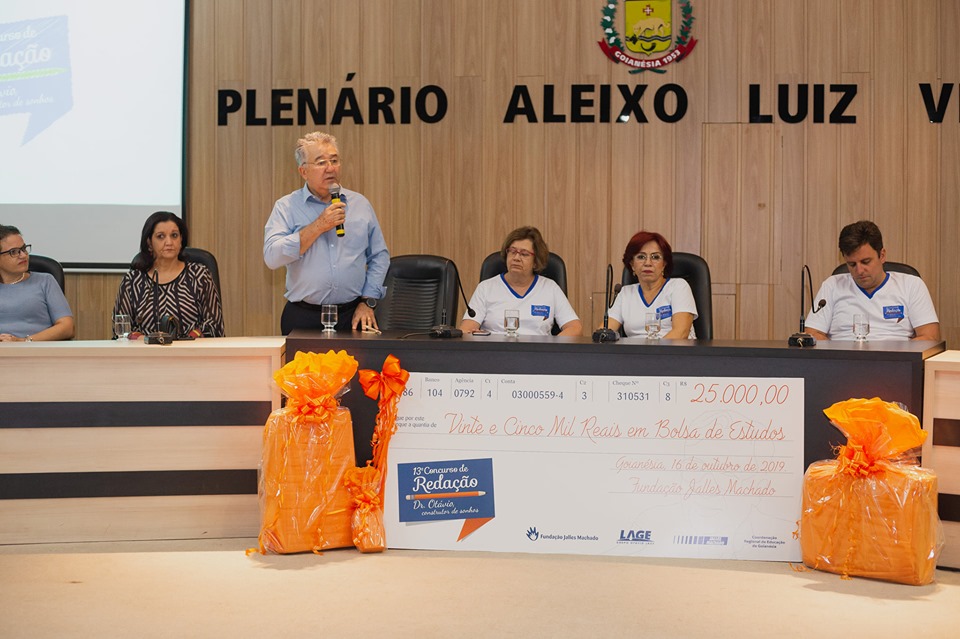 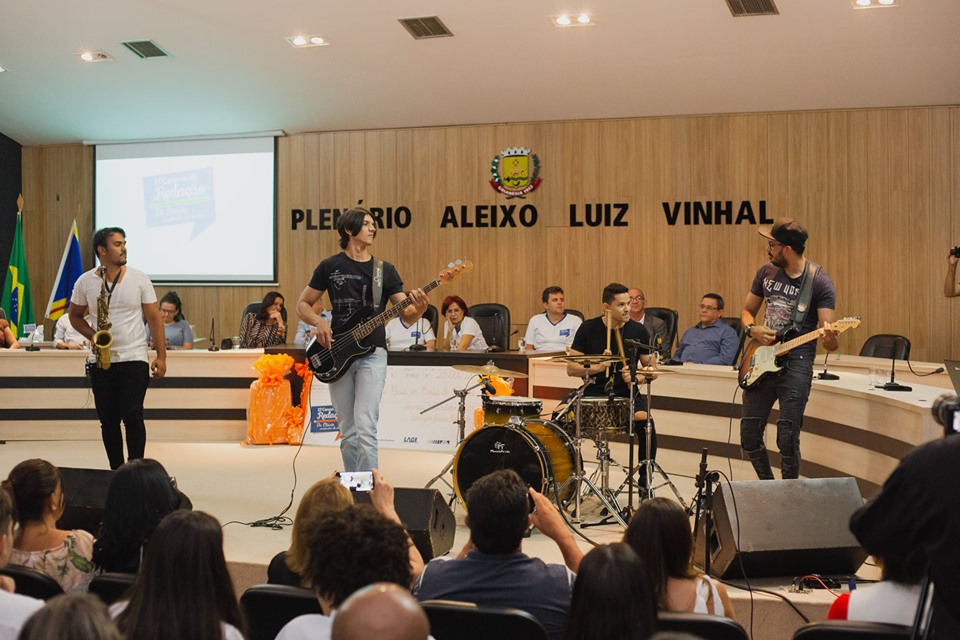