The Executive Board is responsible for the preparation of plans and projects and operating and financial performance of Jalles Machado, coupled with the implementation of the strategies defined by the Board of Directors. Is formed by ceo Otávio Lage de Siqueira Filho and three Executive Directors. 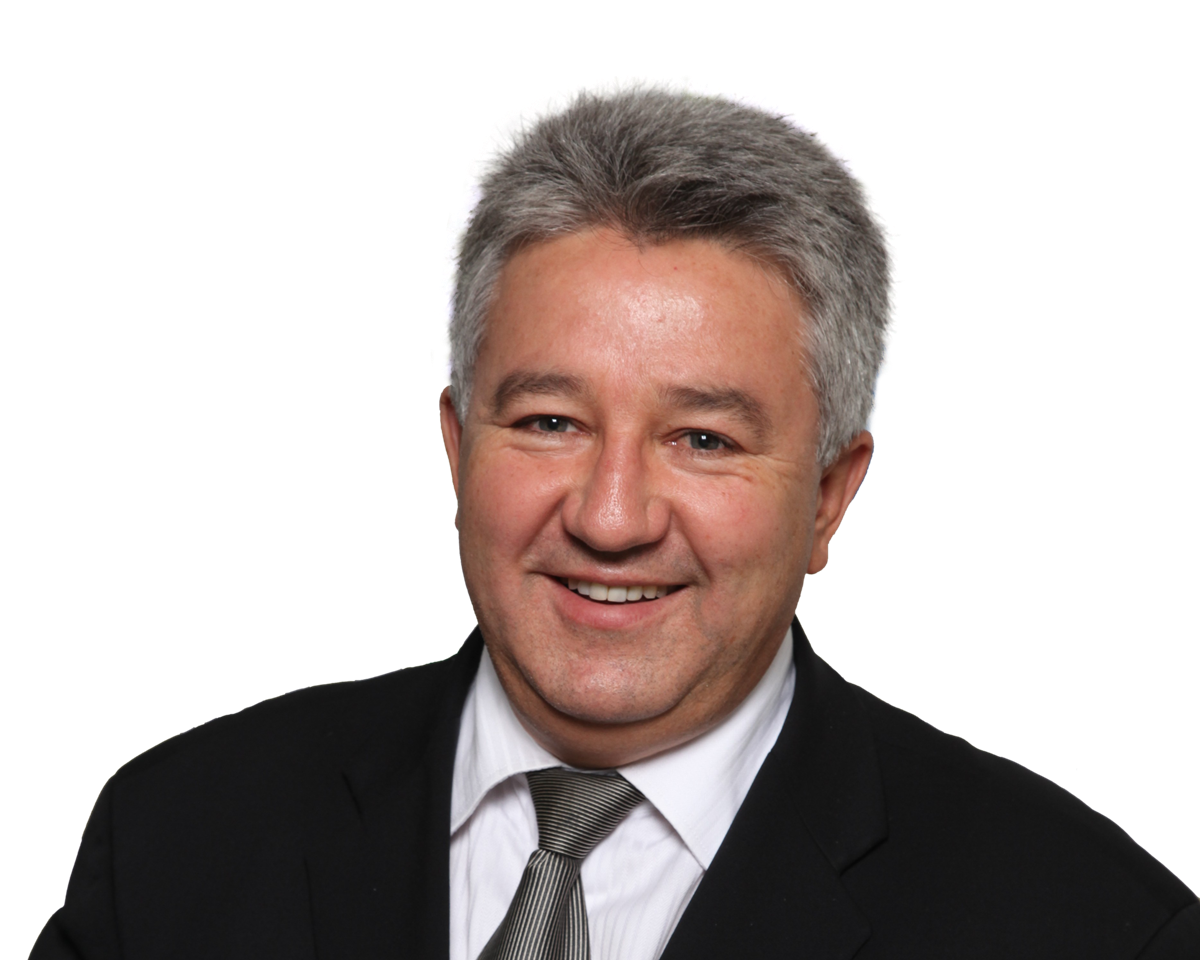 "Any company that wants to grow and develop has to think about his greatest asset, its employees. This great partnership between Jalles Machado and our collaborators and shareholders makes a very big difference in our business. With a vision on future, we have to engage them, think about the environment and look for markets that are differentiated. That is our philosophy"

Graduated in Civil Engineering in the Universidade Federal de Minas Gerais and in Business Administration in the Centro de Ensino Unificado de Brasília, Otávio Lage de Siqueira Filho participated in the whole process of creation of Jalles Machado. Is Chief Executive Officer of the company since its inception, being out of the office only from 2001 to 2008, a period when he was Mayor of Goianésia. His model of public administration was considered as a reference and made the city occupy a prominent place among Brazilian municipalities that have developed in the period. The Integrated Management Policy that he implemented in Jalles Machado helped the company to become a reference in the sugar-ethanol industry and to achieve international recognition. He always had a strong performance in representative entities of the industrial sector. He is Chairman of the Advisory Board of the Ethanol Manufacturing Industry Syndicate in the State of Goiás (Sifaeg) and of the Sugar Manufacturing Companies Sindicate of the State of Goiás (Sifaçúcar), Director of the Federation of Industries of the State of Goiás (Fieg), Councilor of the Abrinq Foundation and member of the Board of Directors of the Sugarcane Technology Center (CTC).

"Itajá organic sugar is exported to various countries from different regions of the world. With the Food Safety program and the numerous certifications that we have achieved, we can meet the most demanding markets and guarantee the quality everybody seeks"

Henry Penna de Siqueira is graduated in Production Engineering by the Universidad Federal de São Carlos (SP), has post-graduate degree in Business Administration by the Fundação Getúlio Vargas (FGV/CEAG) and has International MBA in Business Administration by Duke University. He began his professional career at Banco Itaú (SP), where he was a trainee with experience in prospecting, relationship, assets management of BNDES, profitability and new products study. In 2006, returned to Goianésia to fill the position of Chief Operating Officer of Jalles Machado, where he was responsible for agriculture, industry and SGI (Quality and Environment Management). Also actively participated in the Otávio Lage Unit deployment, which started operations in 2011. In the same year, with the approval of the company Board of Directors, he was away from the company to attend post-graduate school in the United States. He returned to Jalles Machado in July 2013, when he took over the Commercial Board. 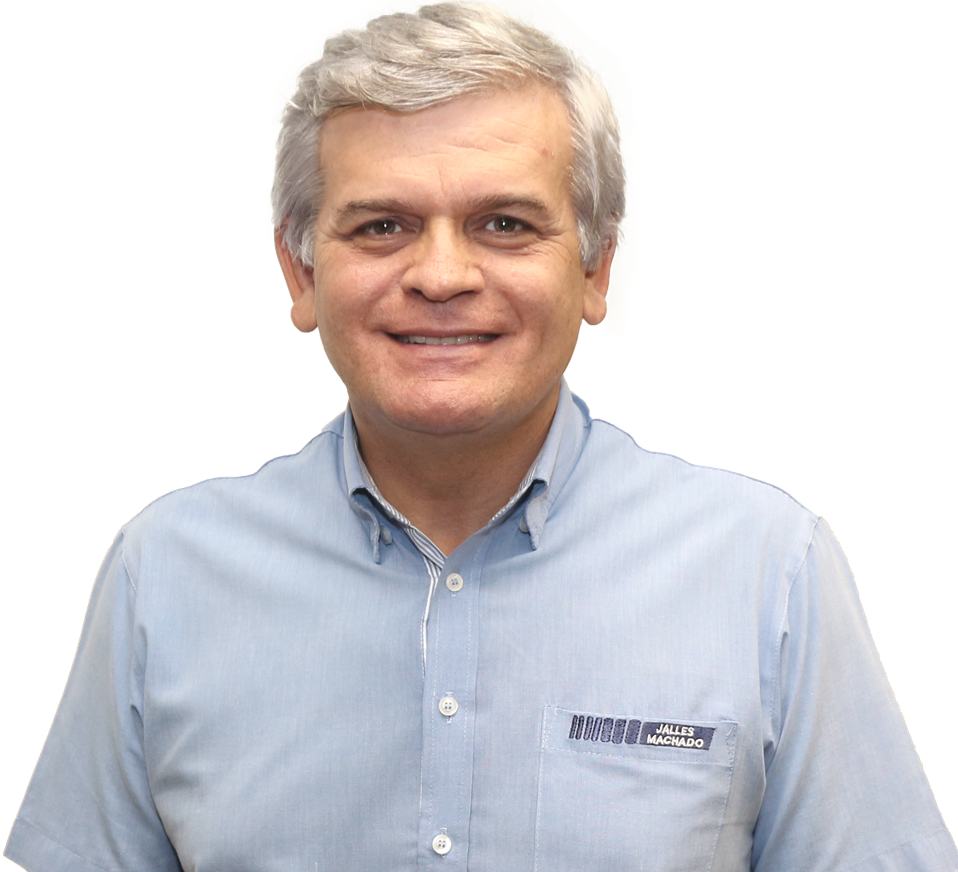 "Both at the industrial and the agricultural part, we have a high investment in technology and innovation that allows us to have a production with concept of sustainability"

Executive, with 30 years of experience in the sugar-ethanol industry, Joel Soares has an MBA in Agribusiness Strategic Management by FGV, with international module by the University of California, MBA in Project Management by FGV and a Degree in Business Administration by Unitoledo (SP). He worked, from 1990 to 1993, at the Cansanção de Sinimbu Plant (AL) exercising the function of Board Advisor; from 1993 to 2003 in Laginha Agroindustrial S/A — João Lyra Group (AL/MG), where he was general manager and regional director and, from 2003 to 2011, on Unialco S/A — Alcohol and Sugar (SP), where he held the positions of Administrative and Financial Superintendent, Agribusiness Director and Managing Director. In July 2011, he took over as Director of Operations at Jalles Machado. 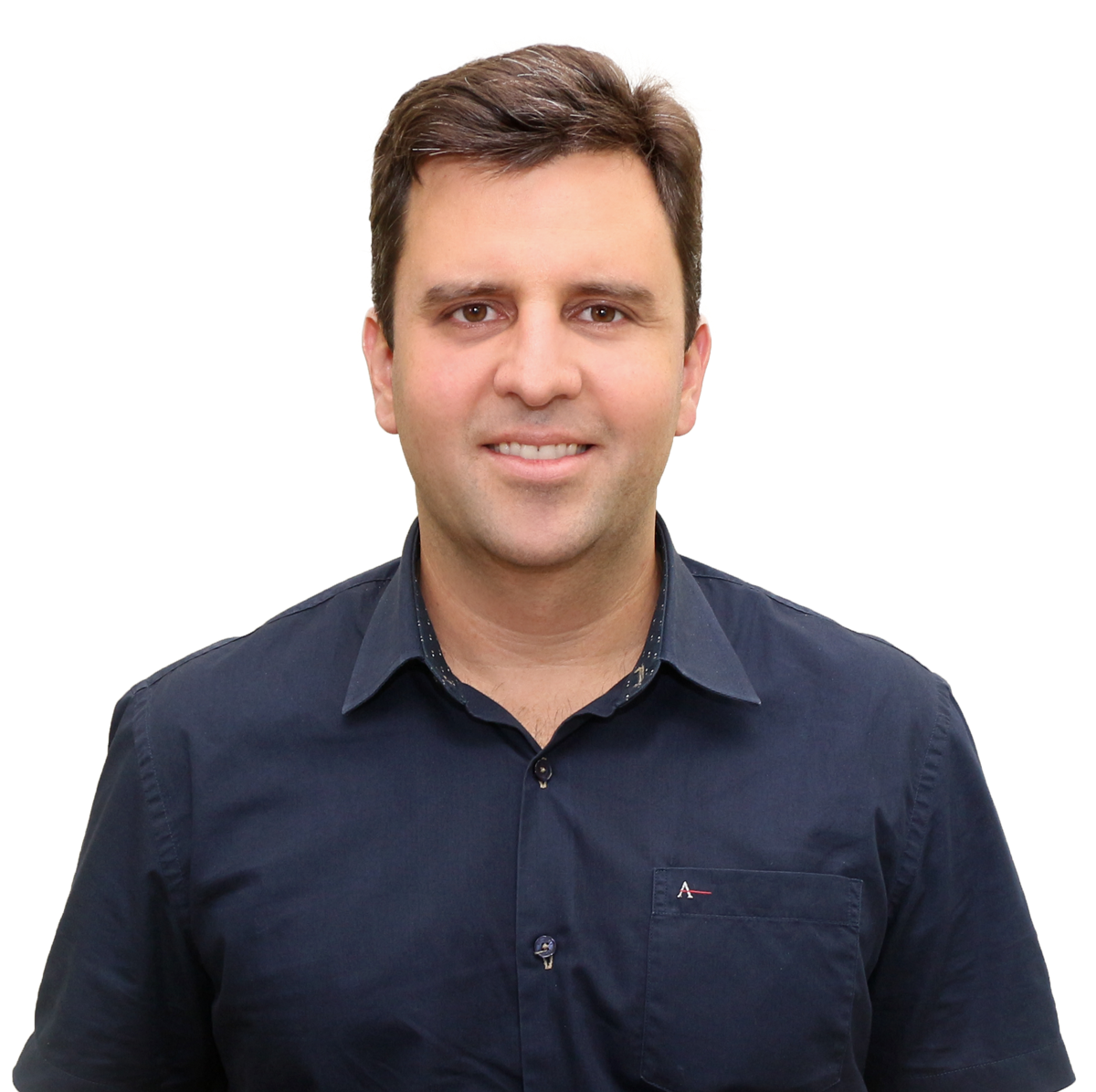 "The company has always related to its employees, shareholders, suppliers and investors a in a true, solid and transparent way; always with lasting relationships. And we are very proud of that”

Rodrigo Penna de Siqueira took over as Financial Director of Jalles Machado in January 2012. Graduated in Civil Engineering by the Universidade de São Paulo (USP) and post-graduated in Derivatives by BM&F/USP, he began his career as a trainee at the Proprietary Board of Banco CCF Brasil SA, in 1998. Two years later, he joined the business consulting firm Booz-Allen & Hamilton. In July 2001, invited by his grandfather, Otávio Lage de Siqueira, he returned to Goiás to manage the project for implementation of SAP's ERP system, in cold-storage plant Goiás Carne. From then on, he assumed other functions within the Group Otávio Lage ventures, where he works to this day. From 2002 to 2007, he was General Director of Goiás Carne, focusing on company restructuring and reorganization, helping the business to become profitable and competitive. During this period, he was member of Brazilian Association of Meat Export Industries Board (ABIEC). Then, he took over as Director of Otávio Lage Group and helped focus the Group's activities in the areas of Livestock (breeding, re-breeding, confinement and sale of bulls), Agriculture and Rubber (Hevea brasiliensis culture). He coordinated the corporate governance process implementation, with the creation of a shareholders' agreement and a Board of Directors with two independent members, market professionals. He also served on the Group's entry into real estate business. He has been President and Vice President of the Agribusiness Thematic Council of Industry Federation of State of Goiás (FIEG) and currently he is Vice President of Industrial Pro-Development Association of the State of Goiás (ADIAL), Vice President of Assocon (National Association of Confiners), President of Coopercred and member of the New Leaders Group.